On December 12, 1935, Mrs. Barclay Megarity invited a group of Waco women to her home, 2412 Colcord Avenue, for the purpose of discussing the establishment of an organization developed for public service, one which could fill the need among themselves and other young women for a better understanding of their community and its problems. Attending were these women: Mrs. Jane Dodd Moore Perot, Mrs. Sam Lanham, Mrs. Joe Craven, Mrs. Kate Padgitt Miller, Mrs. Fred Wagner, Mrs. Charles Brazelton, Mrs. Frank Wilcox, Mrs. Aileen Gardner and Miss Mary Louise Scott (Mrs. Albert Lacy Clifton, later Mrs. William Sloane, had an excused absence). Each agreed to ask two others to join them in this endeavor. 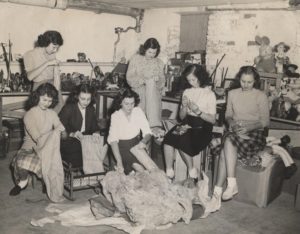 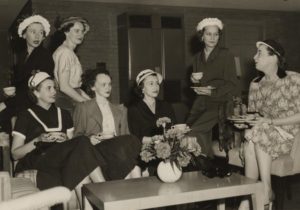 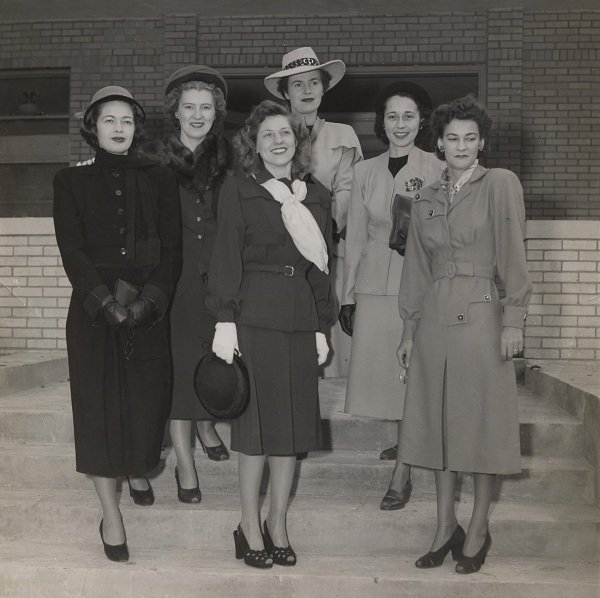 For nearly three-quarters of a century, the Junior League of Waco has achieved its purpose as an organization dedicated to providing training, promoting voluntarism, and improving the community. The League’s history of charitable and educational projects is impressive. 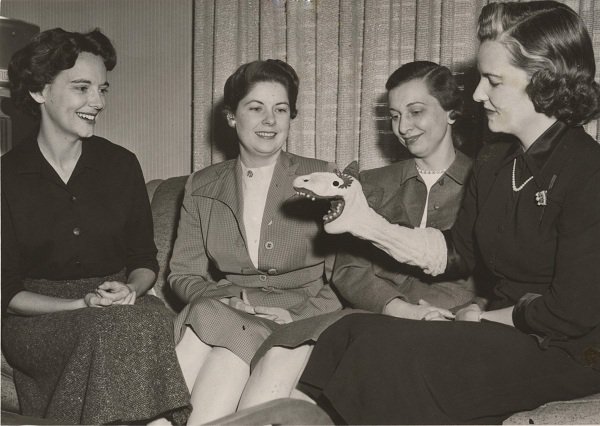 Throughout the history of our service to the community, children have been a top priority of the Junior League. Children continue to be the primary focus as was reaffirmed through the adoption of our key impact area in 1996. 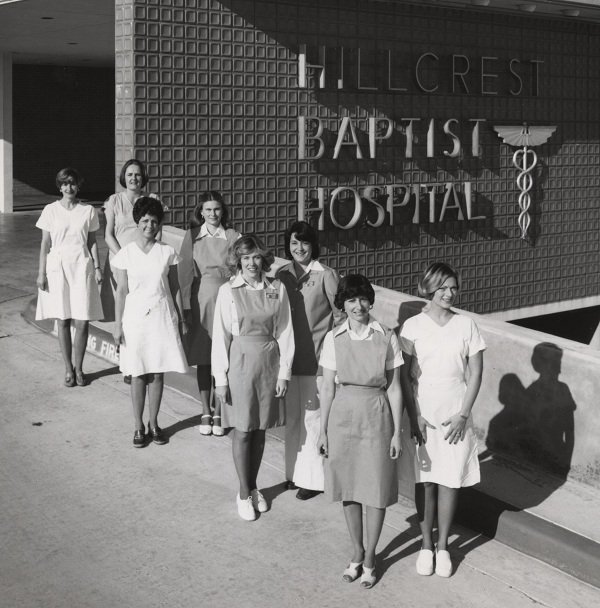 The amount of money our fundraisers have contributed to our community has increased dramatically. In 1935, $316 was raised with a bridge party, a men’s smoker, a style show, and rummage sale. Proceeds from recent years’ fundraisers have been over $100,000.

The Junior League of Waco, Inc. continues to be ever mindful of its purpose “developing the potential of women, improving the community, training volunteers and promoting voluntarism.”

The Junior League of Waco is an organization of women committed to promoting voluntarism, developing the potential of women, and improving our community through the effective action and leadership of trained volunteers. Its purpose is exclusively educational and charitable.

By continuing to use the site, you agree to the use of cookies. more information